The Mindset of the Most Legendary Athletes 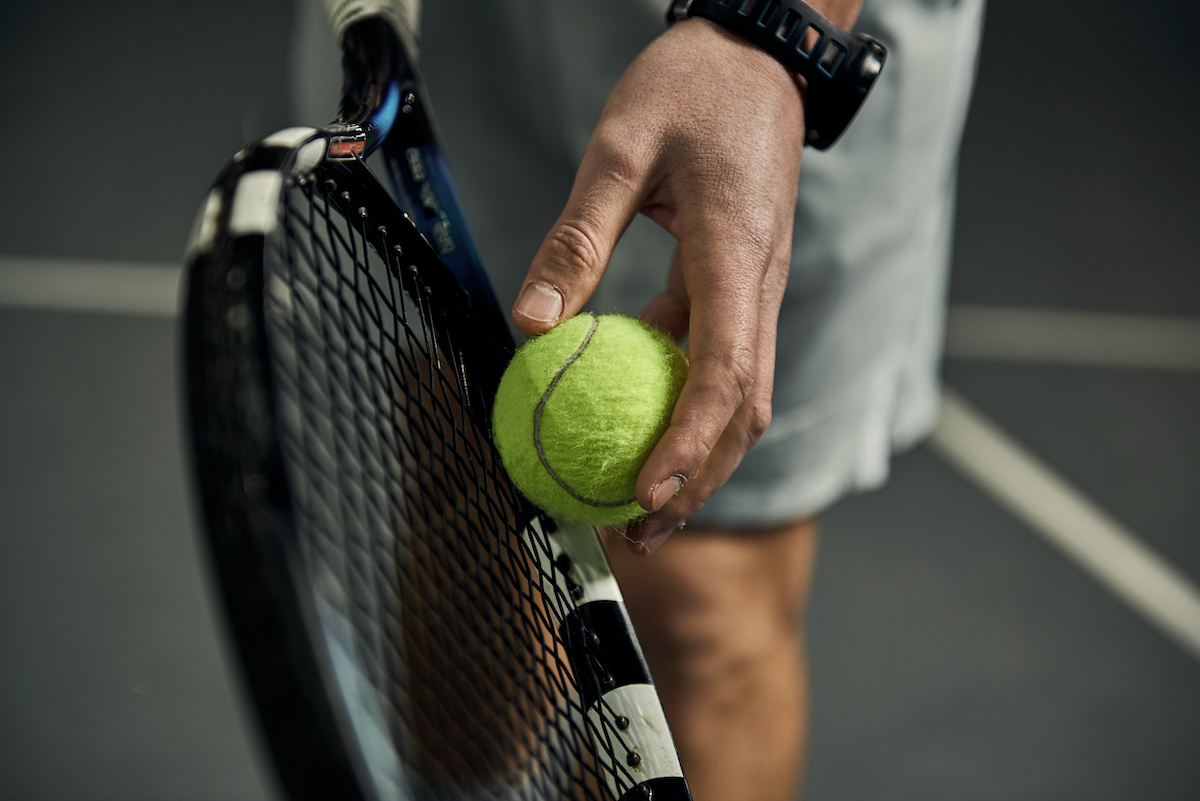 What do the world’s top athletes have that other sportsmen and women do not have? As athletes, they all train hard and practice to perfection. But why is that only a very few reach legendary status in their chosen sport?

The Tiger in the Woods

Tiger Woods is one of the most popular and accomplished athletes of all time, earning his spot as the next inductee into the World Golf Hall of Fame in 2021. Regarded as the “greatest closer” in the sport, Woods has won 82 PGA Tours, and one among the only five golfers in the sport’s history to have won a Career Grands Slam. He was the youngest in history to have won all four major golf championships.

In terms of career earnings, he is a record-holder for earning at least $60 million in endorsements in 2020 and 8th highest-paid athlete in the world for the year. However, in the all-time list of highest-paid athletes in the world, he only ranks second to basketball legend Michael Jordan. According to ESPN, in 2009, Woods became the first athlete in history to have total career earnings of more than $1 Billion, a feat he achieved after winning the FedEx Cup.

How did he do this? Was it his strict training regimen? Did scientific analysis such as the use of a sports radar gun to measure swing speed and ball distances help him level up? Or was it the influence of his father and coach that made him the elite athlete that he was, and still is? It is a combination of it all.

But what made him stand out in the greens is his Mental Focus. Woods credits his religion of Buddhism for teaching him how to remain calm even under enormous stress. His father, Earl Woods, also trained him by intentionally dropping the golf bag or making some random noise as Tiger pulls back the club to hit the golf ball. These methods helped Tiger to set aside distractions and have complete concentration on his game. When asked about the secret to his ability to win tournament after tournament, he had this to say:

“I have always felt that I am pretty tough mentally. I have always had a mental edge over a lot of my opponents. It doesn’t mean I have the physical ability to back it up, but I always felt like I could play with them, mentally.” 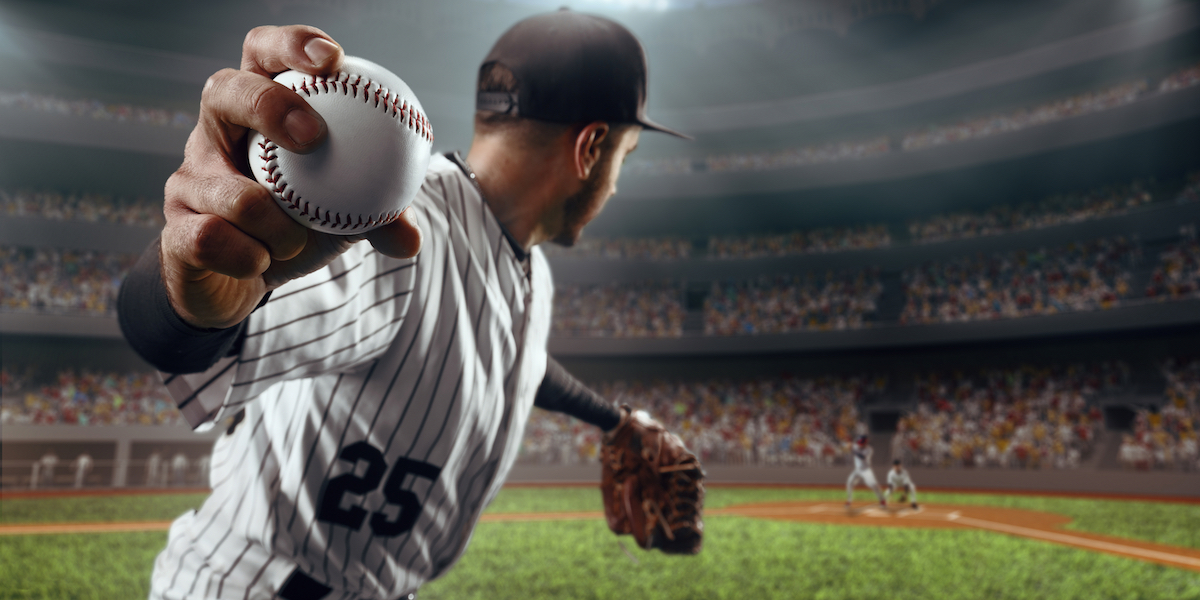 Having mentioned Michael Jordan, he is considered to be the best captain and team member of the NBA team, the Chicago Bulls. He is the most decorated basketball player in the game’s history, bagging five regular-season awards like the Most Valuable Player, three All-Star Game MVP awards, and six NBA championships.

His tenacity, diligence, resilience in the face of failure are among his success secrets. Nike highlighted these traits in one of Jordan’s advertisements for the sports brand. In the commercial, Jordan is heard saying these powerful words:

Indeed, the man is no stranger to failure. As a high school sophomore, he tried out for the basketball varsity team but was rejected. In his NBA career, he is quoted as saying that he missed 9,000 shots during his career, lost 300 games, and failed to deliver the game-winning shot by no less than 26 times.

Despite the setbacks, he pressed on and worked hard to perfect his craft. After cementing his legacy in basketball, he also pursued many businesses and now has an estimated net worth of at least $1.6 Billion.

If there is any female athlete that screams success like a loud siren, it is Serena Williams. The tennis superstar has garnered 23 Singles Grand Slams, 14 Doubles Grand Slams, and four Olympic Gold Medals. No athlete achieves so much without confidence, and that is what Serena is all about.

“I’ve always considered myself the best and the top,” says Serena. Aside from her intelligence, physical attributes, and technical skills, Serena’s confidence is what lifted her and made her perform magnificently on the court. No stress, competition, and self-doubt hounded her as she swung each racket to the podium.

Her confidence, however, is also the result of an excellent work ethic. While she knows she had the talent, she never became lazy and pushed herself to consistently work hard to improve her game and fitness to endure the rigors of the game.

In addition to her hard work and confidence, she says that she simply hates losing. This personality streak is what is at the core of her drive to win.

Mental focus, diligence, resilience, tenacity, and confidence—these are only some of the ingredients that make a World Champion. The best part is that these attributes can be learned and practiced by all, and not just by these seemingly immortal heroes of the game. They, too, are human like us. As sports icons, they challenge and inspire us to rise above the challenge and do what it takes to attain victory in sports, in finances, and in life itself, which is the best sport of all. 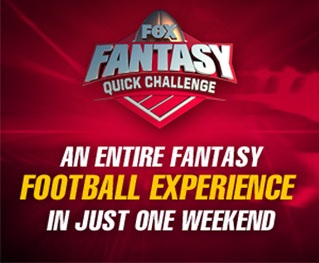 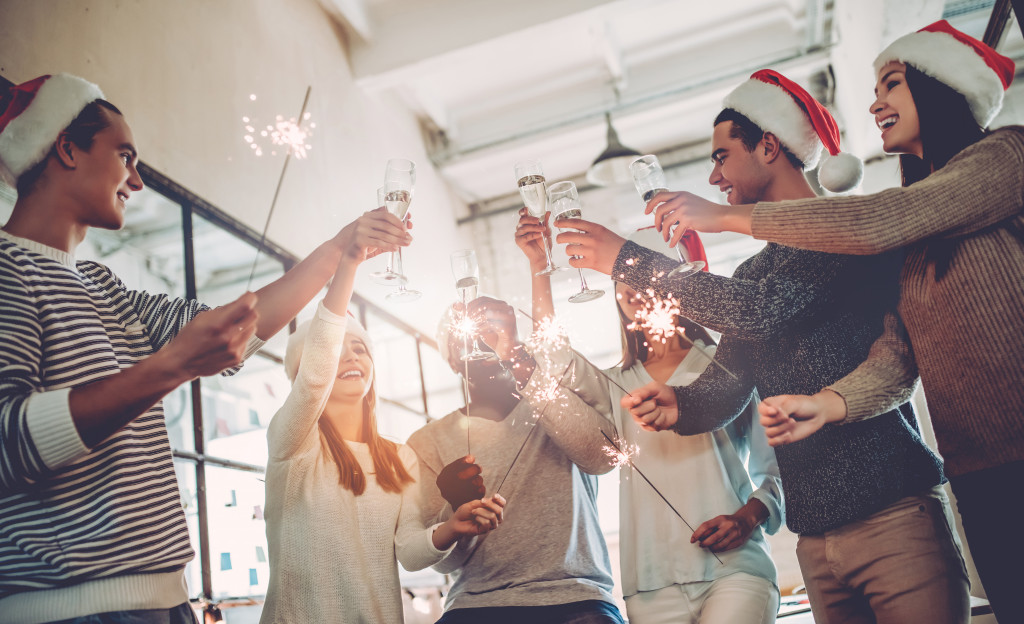 How to Plan a Corporate Event Successfully 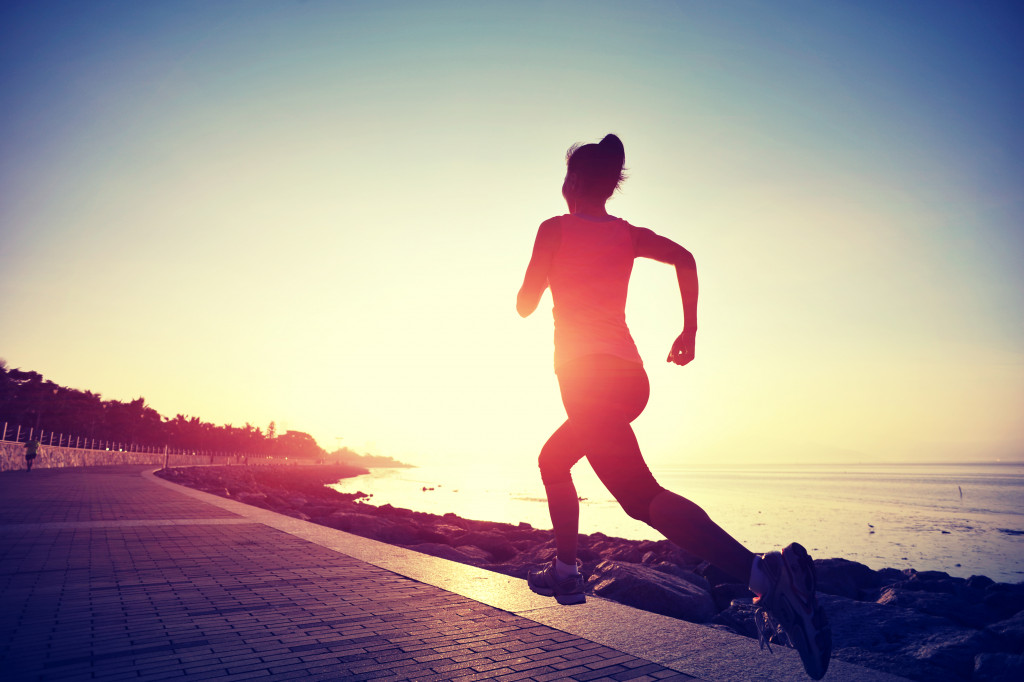 How to Start Running: a Short Guide for Beginners 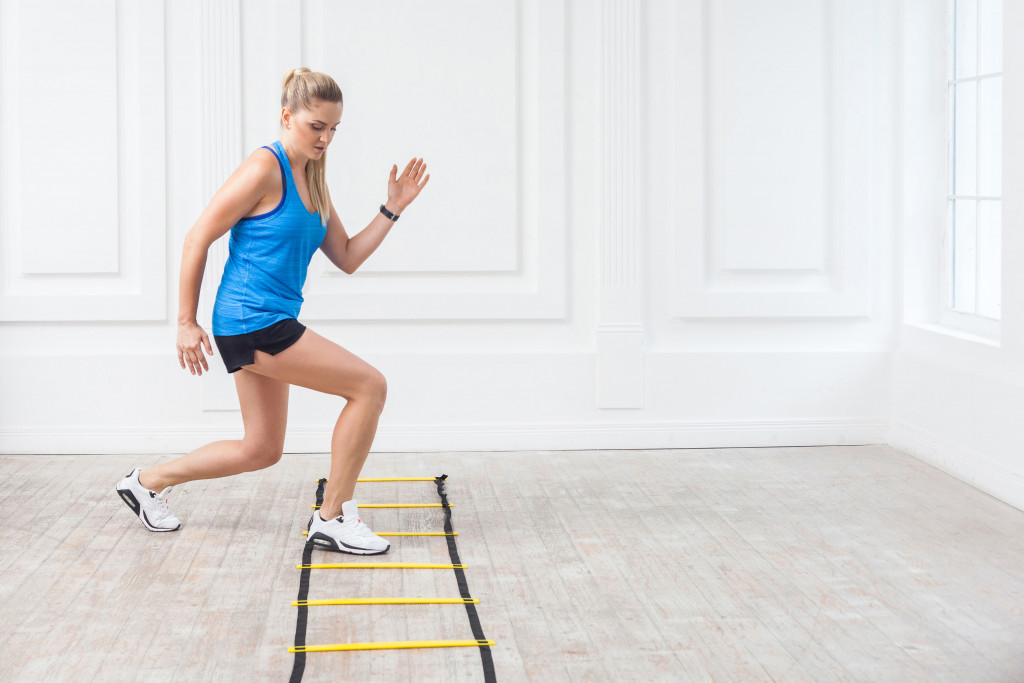 Five Exercises That Improve Your Speed and Agility